Lying on the Couch – Why We Lie in Therapy

It may seem strange to you that people would lie during therapy sessions. After all, people pay a great deal of money, and spend a lot of physical and emotional energy, seeing a therapist. We are told – and we know – that therapy is a private, safe space to discuss your issues and problems. So why, after all this effort, would people lie to their therapists. Join Creative Healing as we discuss this very common phenomenon.

Almost everyone who has seen a therapist will have done some kind of “sofa subterfuge” during their therapy. Simple things like “I only have one glass of wine at night, with dinner”, or even “I’m getting a lot out of these therapy sessions, thank you” are often heard on the couch. It might seem strange to avoid your issues in a place that is designed to confront them.

Therapists are, by nature and by training, professional secret keepers. They are legally bound – in most cases – to keep whatever you say, confidential. They create a safe place for each client to talk about whatever they want or need. And yet, we still lie to our therapists. Why? 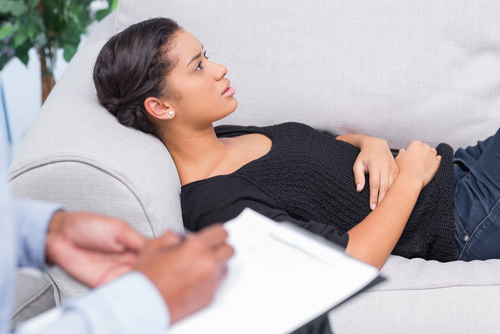 Lying to Therapists is Very Common

Studies have shown that lying during therapy sessions is actually very common. Out of a study of over 500 therapy clients, 93% recalled specific topics that they lied to their therapist about in the past. These included denying suicidal thoughts,  hiding drug use, masking criminal acts, and downplaying the true extent of their emotional suffering.

72% reported lying about the therapy session itself, pretending to find the sessions more helpful than they were.

In a second study, designed to replicate the above data, clients were asked how “honest” they felt they were during their sessions. 84% of the over 800 clients reported they were currently being dishonest in their therapy sessions regarding a relevant topic.

Further, there was a trend in the techniques of dishonesty used. Omission was 3.5 times more likely to be used that outright fabrication. Clients also admitted to minimising the truth 6 times more than they reported exaggerating.

What are the Factors Behind Lying to a Therapist?

So this led us, and researchers, to question what factors were behind lying to a therapist. Demographic factors – including ethnicity, income and education – actually had no relationship at all to the act of being dishonest in a therapy session. Instead, only two significant causes stood out to researchers. These were age and alliance. In the case where the connection between the client and therapist was felt to be weaker, dishonesty spiked. Further, those who admitted to lying about one or more topics were 4-7 times younger than those who reported complete honesty.

So Why Do We Lie to Our Therapists?

It was found that the most common reason for people to lie during therapy were to avoid shame and embarrassment – even in such a confidential, protected space. A significant portion of the case study clients reported lying about a topic they felt would pull the therapy off track. The motive, however, varied dramatically by topic. Generally, patients lied to avoid upsetting their therapist. Lying about suicidal thoughts was almost universally acknowledged as a way to avoid perceived repercussions – such as being sent to a psychiatric hospital.

If Lying is So Common, Should We Even Address It?

With lying during therapy sessions such a common factor, should we even bother stopping it? The answer is, of course, yes! Researchers are studying the act of lying to better foster honesty. Patients often want to discuss secrets that they perceive to be important or even shameful, but they need help in doing so. In the case of those with suicidal thoughts lying out of fear of institutionalisation, it would be a simple case for the therapist to explain the real triggers for hospitalisation. As a result, the patient would feel they could be honest about these painful thoughts. By learning how to foster honesty, therapists can create a safer environment for their patients.

How Do We Begin?

When asked what would help encourage honesty in a therapy session, the most prevalent response was surprising. Most of those in the two case studies said they would be more honest if the therapist simply asked them questions directly, rather than slowly building to it.

So there is work at hand for both therapists and patients. Therapists may need to learn in which situations it is more helpful to be direct. And for patients, stopping and asking yourself “what do I really need to talk about today?” might help you commit to the session.

Creative Healing is a safe, protected place for all of our clients. If you would like to discuss any issues brought up by this blog or you would like to book a session to talk with one of our kind, experienced therapists, please contact us today. 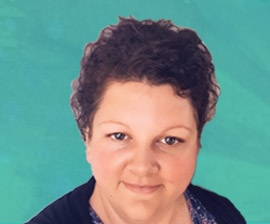 Sally is an experienced Social Worker who works with children, adolescents and families. 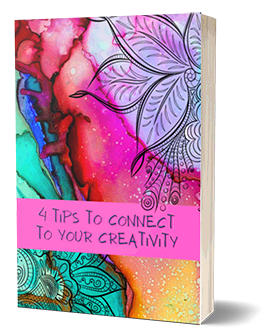 Ready to connect with your creativity?

Take time for yourself each day and bring back your creative flow. Download my FREE guide for 4 tips to reconnect with your creative side.